Rate the movie above you

More laid back off-topic than Culture & Debate... This section is for the mundane, the funny, and the interesting.
Post Reply
15 posts • Page 1 of 1

Pretty fun discussion thread I suppose. I guess I should have put it in tele/movies whatever.

I'll start by naming a movie, then you rate the movie and say why you did/didn't like it. If you havent seen the movie that's current please dont post "Didn't see it" and then name a new movie. Unless it's something super obscure/horrific or something.

So we'll go with a popular one.

Jurassic Park (Either the original movie or the series as a whole.)

I give this an 8/10. I liked the original because it was a great use of imagery (I am referencing the scene with the cup of water and T-rex footsteps) and was downright entertaining. The series as a whole I would downgrade to a 7/10 because I think they have merely been attempting to recapture the emotion and suspense of the original.

I will name a newer movie for the next person, so hopefully some people have seen it: Deadpool

7/10 because it was completely the essence of the Deadpool character. Deadpool even joked about resembling Ryan Reynolds in the comics before the movie was even thought of. It would have gotten a 10 out of 10 if more was invested in it. It almost seemed like the movie was a little half assed only for the fact that there should have been way more Marvel characters interacting with Deadpool (negasonic teenage warhead? she was great but come on....)

Neat 2000 teenage movie with many different elements of different genres going for it. Great acting from the mains, good use of music and ambient, great camerawork and an overall gripping movie. In many opinions, the movie is a must-see.
Its rewatch value is on top too, if not mandatory.

Where is Ling-Ling on the Life line? SLC PUNK was my jam back in high school, and it came out 7 years before I even started. It holds up really well and watching it as a kid and watching it as an adult are two completely different viewing experiences. I remember passing it on it when it was first recomended to me based off the box art alone. I thought it was going to be a Try Hard appeal to young people movie.

Great movie, not in my top 10 but great movie.

Office Space is one of those films which has gone under the radar for too long. The scene with the photocopier is one of my favourites in any comedy and if anyone has been stuck in a boring job, surrounded by people who somehow take that shit seriously then you NEED this film. A solid 7,5/10.

zoltar speaks is a great second stage for any production, but I find his talents wasted on this meaning of big. He serves as more of a dumbwaiter than anything else in this film, the maneuver should be made of subterfuge and stratagem bordering in other realms to be fair, not wasted on simplistic inevitability.
If this movie was ruled by a fairy it would score nothing from me but it isn't?
2/10

What the actual fuck? Hahaha, I have no idea where that came from but it was an interesting read!

dude i agree...strangest, yet somehow perhaps one of the best reviews i've encountered

i don't do musicals. pinkeye give us a different film before i make that my review

Back on point you Klowns

Never seen it, but I have seen Superstar with Molly Shannon and I don't remember liking it...

How can you people never saw Jesus Christ Superstar? It is a classic of its time. The music the themes that are played out, it is about the last week of Jesus life, but played in a modern way. Well as modern as 1973 can be.

I like a lot of the musicals. They have their place in life.

Lost Highway I have seen it when I was a kid. I thought it was dumb then.. just looked it up.. my younger-self was right.

All Dogs Go To Heaven

All Dogs Go to Heaven

I'm a Don Bluth FANATIC. for those of you who don't know, Bluth was a Disney animator who left to create his own animation studio and would go on to create such favorites as An American Tail and The Land Before Time. i became aware of his work first, however, through a favorite childhood movie of mine, The Secret of NIMH and the first "animated" video game Dragon's Lair. yup, Bluth animated Dragon's Lair. and if you were a kid in the 80's and dropped the 50 cents (!!!!) it cost, you also quickly realized how damn impossible it was to actually PLAY. it's now easy to watch an entire run-through on youtube.

All Dogs Go to Heaven was the start of the slow decline of Bluth's studio's work. it's just an "ok" film to me. it didn't feel like it really had the heart that his earliest work had. i personally didn't really care for the story very much and barely even remember it. i think there was some Billy Joel music as well. just overall, a big fat meh from me.

still love his animation style though. i can usually spot it a mile away, as his characters tend to have a very distinctive way of moving their mouths when they speak.

(i only like musicals that are twisted and where people die a lot, like Little Shop of Horrors, Sweeny Todd, etc

Tried watching this movie this evening and couldn't get through the first 15 minutes, t'was of appalling standards. I never reached the first song so can't quote on any of the music.
0/10
Next: Evolution. 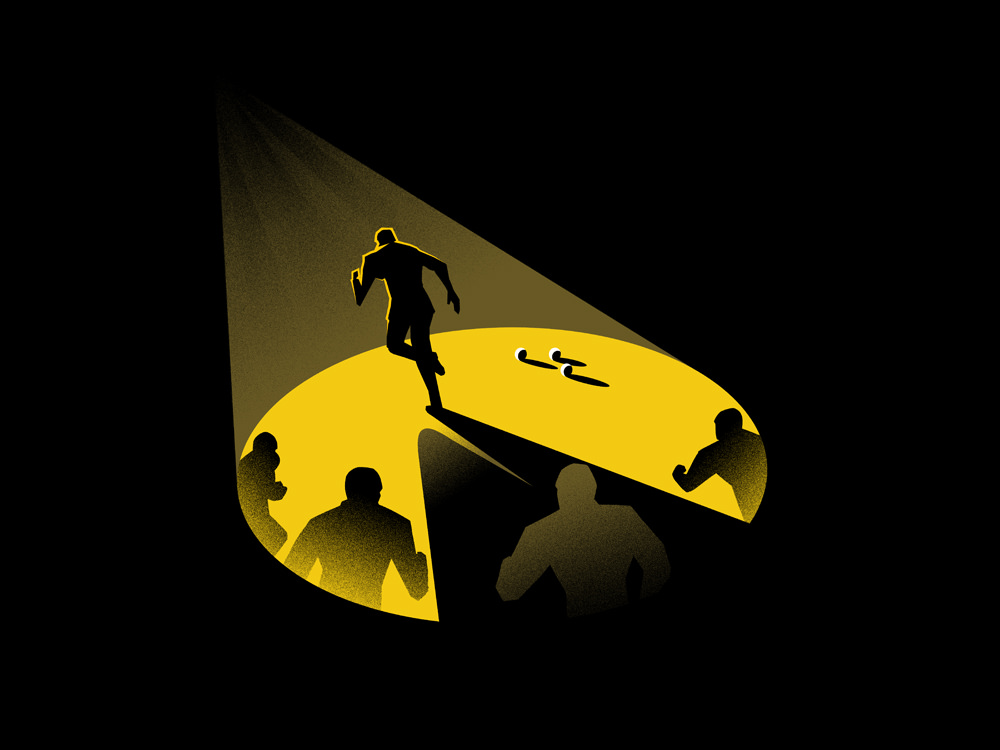 Cannibal the Musical combines two of my favorite things, musicals and the eating of human flesh. And! It showed the world that Trey Parker has a funny face. I was watching The 1995 live-action-movie-based-on-an-anime Fist of the North Star and kept wishing the blue-eyed mullet-having lead was played by Trey Parker circa Cannibal! because then the film would be much funnier. Just because of his face. The songs are catchy af and the native americans played by japanese is one of the best things I've ever seen in a dumb comedy. Also I love that who plays essentially one of the romantic leads is Leigh-Ann the horse. The local community theater did their own version of it and featured a "splatter zone", it was excellent.

Didn't see Evolution so can't comment.
If I'm not the only one who doesn't know that movie then I want to know what y'all think of Muppet Christmas Carol.
Top
Post Reply
15 posts • Page 1 of 1

Users browsing this forum: No registered users and 6 guests